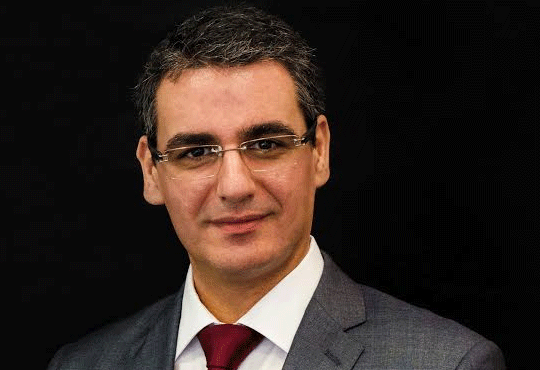 What is the definition of a smart city? The answer is quite simple; a smart city is a connected city. In order to create it you need a network that is easily accessible to everyone and everything. The concept is not new as in the early 2000’s, with the massification of the Wi-Fi technology government and enterprises saw an opportunity to create wide network access to the population and, therefore, created the “Municipal Wi-Fi” concept. Entire cities across the world were transformed into gigantic hot zones.

“A smart city is a connected city that has a mesh of different networks from different entities.”

So why it didn’t work then and after a decade it’s picking up with so much success and traction using the same technology? The answer is simple. The fact is that both the strategy and vision at the time were wrong, Wi-Fi was being used as a method to replace 3G for Internet access and voice (VOIP was becoming a hot trend back then). The city halls and the enterprises saw a chance to compete with cable and mobile internet service providers without the need for the added infrastructure and, in some cases, licensing. These networks were created with a single purpose in mind and due to their technology limitation they failed to deliver. Access Points (AP’s) were deployed in outdoor locations in hopes of reaching indoors, Wi-Fi mesh network management was at an early stage which was causing tremendous network degradation, translating into horrible user experience (unfortunately still a problem in some venues nowadays). So the dream of cheap, convenient and fast internet access quickly turned into a costly nightmare. Without the intended revenue sources, the government and private entities quickly found out that maintaining thousands of AP’s was more than what they could afford and these projects were soon abandoned, with only a few having survived globally.

Approximately four years ago, the concept resurfaced, but this time the vision was different, mass internet access was no longer the only purpose. The Wi-Fi technology had also evolved, and from the few Mbps that 802.11b could offer, suddenly it could reach speeds higher than 1 Gbps (in theory). AP’s could now mesh efficiently and the management was centralized, in some cases hosted in a cloud. Instead of competing with 3G/4G, they would work together as a seamless transition for the end user or device. This new vision had a multipurpose application, while previously the involved entities deposited all their eggs in the same basket. 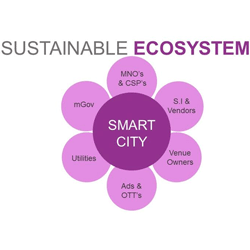 The Wi-Fi AP’s capability to isolate each SSID into a separate network, transforms that hotspot into a multiple revenue stream. This isolation of networks creates the perfect conditions for the storm of IoT services that started recently. Most importantly venue owners or private entities can deploy Wi-Fi networks not only to provide access to their guests but also lease their SSID’s. Government entities can monetize their existing Wi-Fi networks and lease segments to Mobile Network Operators (MNO’s) for data offload. Enterprises, namely system integrators, can shift their business models to offering the Wi-Fi infrastructure for free and securing premium locations so that afterwards they can offer segments of their Wi-Fi network as an OPEX model to interested entities.

Nationwide Wi-Fi networks are being deployed by MNO’s globally, not only to provide Public Wi-Fi internet services, but also as a valuable asset which can be leased by multiple other MNO’s to offload their customers data through their network or offer VoWiFi services to their subscribers. Utilities can use it to connect their smart meters and the government can use it to deliver their e-services. In the age of “as a service” I can quickly imagine that this business model would soon be called “SSID as a Service”.

Wi-Fi networks are no longer just a financial burden, but a business opportunity. In fact, if we look a bit closer at this model, it could easily be mistaken with how real estate works. Houses and apartments located in better locations have higher values. Imagine that a known highly visited Theme Park decided to lease part of their Wi-Fi network by allocating one SSID to an advertisement agency to collect user information for their campaigns. The rent would surely be worth more if compared to a less popular location. The sample would apply if an MNO wanted to do a deal to use the existing Theme Park’s Wi-Fi network to offload their subscribers’ data. As a result the Theme Park’s Wi-Fi network would become a revenue source as they would be leasing their “digital air space”. 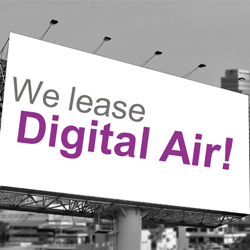 When referring to the Internet of Things (IoT’s) and Machine to Machine (M2M) the same model applies. Currently there are already out there, smart meters using cellular network to push their data. Indoor coverage for cellular though is not always optimal. Also the price of a Wi-Fi radio chipset is, in some cases, 70 percent cheaper than a cellular radio chipset. This greatly reduces equipment costs when deploying thousands of smart meters or more. Not to mention the cost for the mains companies in cellular connectivity. The viable alternative would be to take advantage of existing Wi-Fi networks which as a dedicated SSID can offer the required security and significant savings both in equipment and connectivity.

Remember the first sentence where I asked what defines a smart city? A smart city is a connected city that has a mesh of different networks from different entities. It offers multiple services and has a multipurpose accessibility by everyone and everything. The Wi-Fi is right at the core of it as an affordable and efficient access technology that offers sustainable business models across the entire smart city ecosystem.